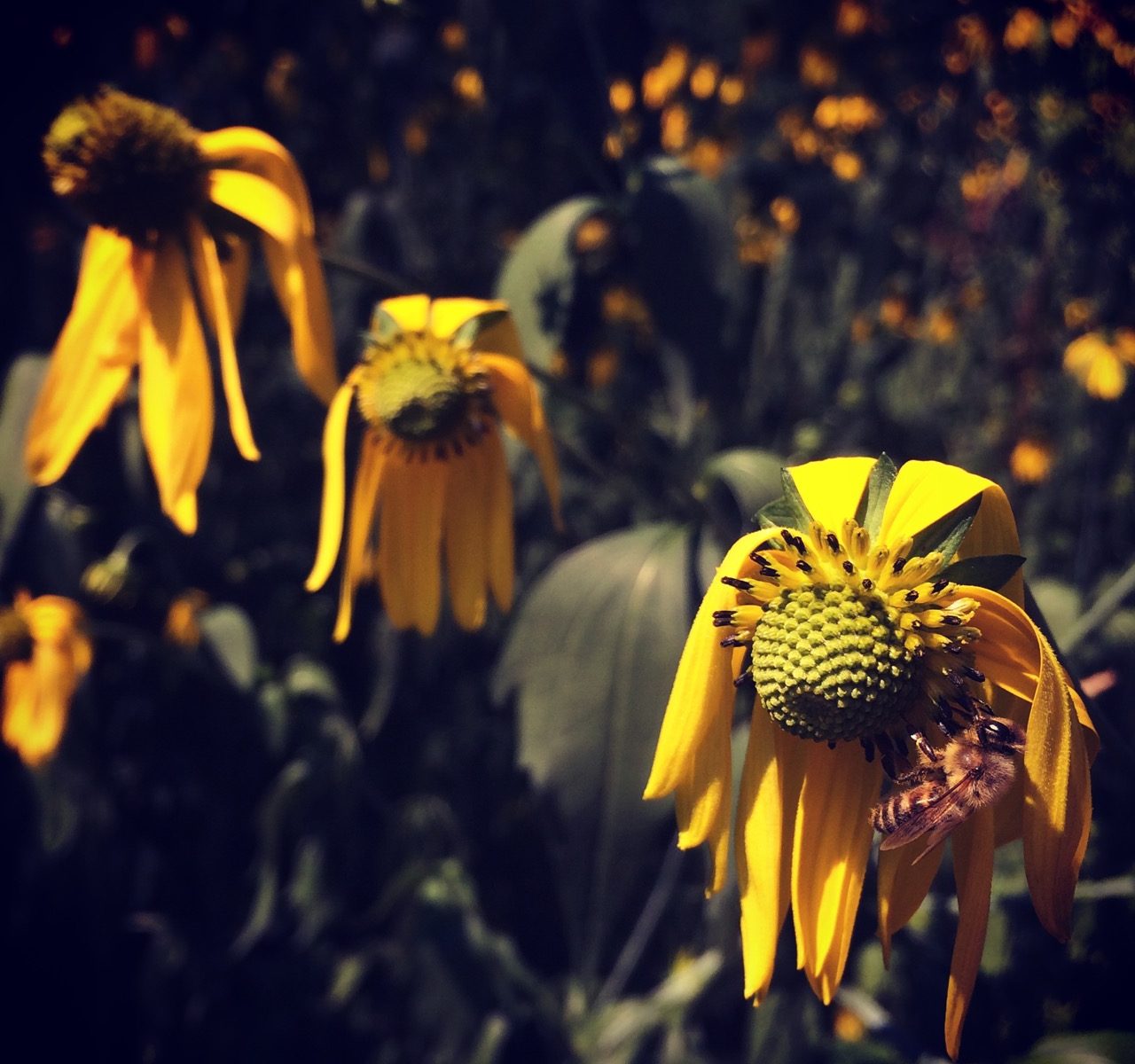 Beyond producing radio/audio and various editing roles in the past couple years, I’ve also had the opportunity to do some journalism.

Spurred by Elon Musk’s takeover of Twitter, I was assigned to write this listicle describing some alternative microblogging platforms — including Mastodon, an interesting up-and-comer.

Having spent time in Venezuela in the past, I’ve followed what’s been happening there over the years. A recent US policy change toward Venezuelan asylum-seekers provided an opportunity to report on the topic — although unfortunately, the situation only seems to be getting worse.

When I moved with my family to Flanders in Belgium, I became enchanted by the melodic chiming of carillon bells ringing through the air in our city of Mechelen. What, what’s a carillon? You can find out more by listening to the radio report:

The report ran in DW’s popular radio program Inside Europe — you can also listen to the entire show, which is quite interesting.

This interview with a security expert looked at the current state of Russian armed forces soon after Putin ordered the partial mobilization. (Hint: It’s not in great shape.)

As the party swept recent parliamentary elections in a country once known for its exceptional tolerance, I profiled the right-wing Sweden Democrats.

As Russia threatened to cut off gas flows to Europe, I examined how European countries might be able to slash their gas consumption.

Toward the beginning of the year, a story I did about a nascent trend toward deglobalization got adapted into 10 languages at DW, including Arabic and Portuguese.

I have also been able to publish my views on a couple of topics. You are welcome to read more about why I got riled up about the findings around the COVID vaccine impacting menstruation, or my take on ultra-rich dudes who blast themselves into space.