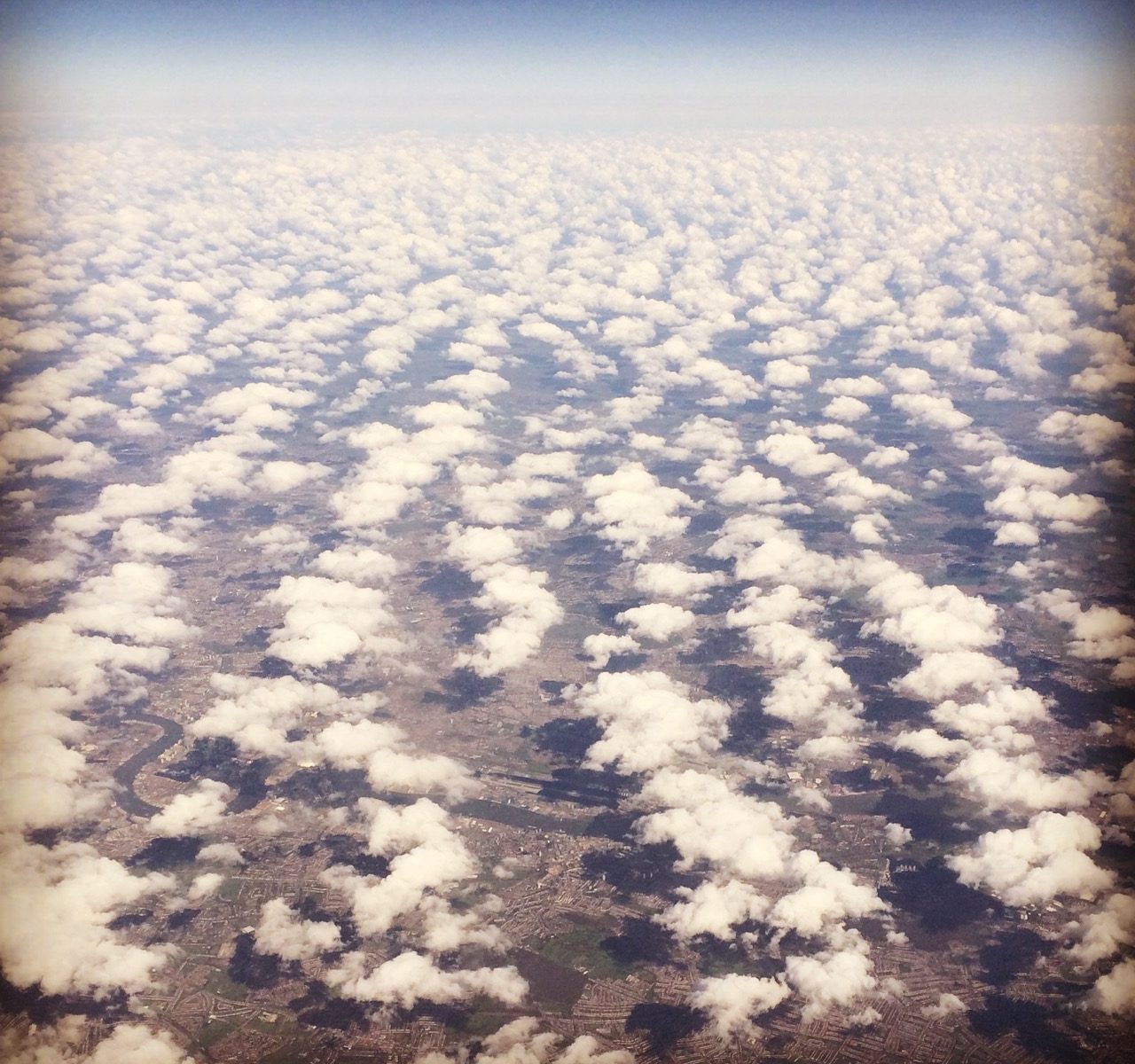 For a time, I was producing the radio show/podcast Living Planet. You can listen to this episode, for example, where our production team collaborated with another audio project to look at whether or not civilization would need to end in order to save the Earth.

I led the environment team at DW for about five years. Here is a small selection of some of the material I produced during that time.

Online version: California’s Jerry Brown on how to beat Trump on climate change

I’ve also worked as a freelancer. This short documentary video Tourism in Cancún: Success or Disaster? was a part of the Km 0 compilation.